The idea behind Data Wise, which is an initiative of the Harvard Graduate School of Education, is that learning from data contributes to building an effective school and to helping the school continue to improve its performance, through aligning the instructional programme with strong standards.  It is through the collaboration of educators who are committed to working together to develop the skills and knowledge of all children that the improvement will be implemented so that students will develop the skills they need for the future.

See also work in the last three years including two international conferences on Learning Analytics – and go book your place for LAK13 too !

Andrianes Pinantoan looks at how ever increasing data being mined provides opportunities for researchers to explore how these are being and can be used in learning contexts. He notes that learning analytics is in its infancy and looks at several studies which have used recommender systems, resources being offered to students based on their web browsing habits and development of tools which provide different visualizations for educators and students to investigate how they are performing in web based environments.

Robert M. Thorson reflects on how he felt old as a pre-teen, he had completed some surveying work of his local area with a variety of objects, but how his son had connected his digital watch to his laptop and mapped showing GPS locations.

Phil Race describes the difference in the roles of educators as information has become more accessible, available and technologies have developed. He outlines what he believes are factors of successful learning and touches on what is being measured.

“We need to modernise our assessment tactics to be more online, more digital, more virtual, more face-to-face, more use of social media technologies, and more interactive. We know that assessment drives learning – just ask students. But as long as assessment is predominantly (hand)written, learning in higher education will continue to lag behind other aspects of our advancing civilisation.”

And speaking of measuring learning, registration available for Learning Analytics and Knowledge 2012 in Vancouver, Canada – 29th April – 2nd May

When I made my 10 tech predictions for 2011 for RWW last year, I included the following:

Looking back on 2011, I don’t really feel like I can pat myself on the back about that prediction. I don’t think I can cheer, “woohoo, I got it right.” What I wrote was so very bland and vague. And while I can chronicle all sorts of interesting developments in openly licensed content this year, I’m not sure that verb I chose in December 2010 — “thrive” — is quite the right one for December 2011. Have we really seen intellectual property laws questioned this year (See: Andy Baio’s article “No Copyright Intended“)? Or are we seeing them re-inscribed (See: SOPA)? 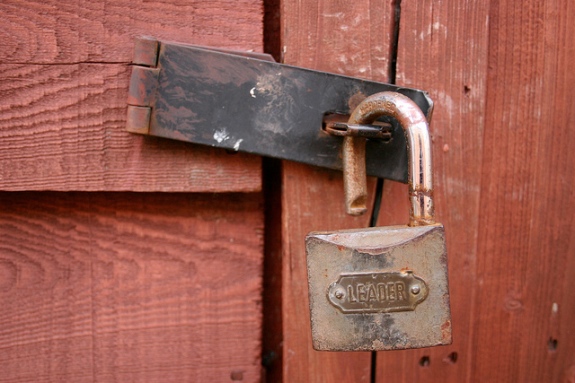 That’s not to say that 2011 hasn’t been an important year for openly-licensed content, open educational resources, open source, open access. Indeed, it’s been quite an interesting year for the adjective “open.”

JANUARY: The Departments of Labor and Education announced a $2 billion program to help build educational and career-training materials. The stipulation: the materials have to be licensedCreative Commons CC BY, making them available to be openly shared and remixed.

The first strategic meeting was held for Open Educational Resource University (OERu), a system under development by the OER Foundation to make it possible for students to gain academic credit by studying open educational resources.

MARCH: Federal Judge Denny Chin threw out the Google Books settlement, rejecting the deal that Google had made with the authors and publishers over its digitization efforts. (Not a ruling about openness per se, but definitely a ruling about ownership.)

APRIL: MIT OCW turned 10. (For an interesting read, check out the announcement back in 2001 in The New York Times.)

JUNE: Federal legislation was introduced in Brazil that would require that government funded educational projects be openly licensed. And the Sao Paolo Department of Education also mandated that all its educational content be released under the Creative Commons Attribution NonCommercial Share-Alike license.

JULY: Activist and early Reddit-er Aaron Swartz was indicted for downloading some 4 millionJSTOR articles from the MIT library.

SEPTEMBER: JSTOR announced that it making all its early journal content freely available — because, ya know, it’s not copyrighted — including all JSTOR articles published prior to 1923 in the U.S. and prior to 1870 elsewhere in the world. (Thanks Aaron Swartz!)

OCTOBER: Washington launched the Open Course Library which makes openly-licensed content available as a (potential) textbook replacement for 81 of the state’s most popular college classes.

Pearson announced OpenClass, prompting me to use an Admiral Ackbar image in my storyabout the education company’s “free and open” LMS.

Language in a House Appropriations Bill appeared to strip federal funding for OER in any Department of Labor materials. (See January. Marvel at lobbying efforts.)

LMS giant Blackboard announced its support for OER, making it possible for faculty to sharetheir course materials. The company also said it was revising its policies so that institutions that do open up their course materials this way don’t incur any additional licensing costs when people access the materials, even via webinars and the like.

NOVEMBER: Khan Academy (undeniably one of the biggest OER stories of the year) raised $15 million to expand its faculty/platform/facility. 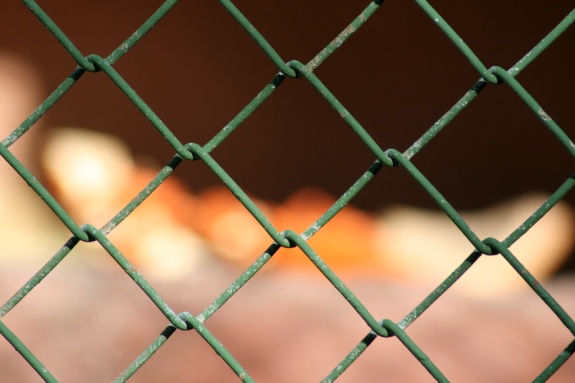 Reading through this list of events — which I realize is just a very partial picture of everything that falls under the label “open” and which really does contain a good amount of “good news,” I still can’t help but feel that 2011 was sort of a mixed bag. I am sure that OER will be on lots of folks’ lists of most important education trends of the year. And I don’t mean to say that it isn’t.

But I have this suspicion that some of the progress we’ve made towards “open” only exists at the surface or very fringes. I think we’re in store for lots of conflict over what constitutes “open” — how it’s funded, how it’s labeled and licensed, who mandates “what counts.” I don’t mean to complicate a post of 2011 trends with musings about 2012. In fact, I’d see some of these conflicts bubbling beneath the surface all year — it’s in the lawsuits and the funding battles and the business model and marketing plan re-writes.

What does it mean — culturally, pedagogically, politically, financially — that Stanford garners so much buzz for its free online courses while other MOOCs (Massively Open Online Courses) go unheralded? Will more universities offer opencourseware and demand open access? Will government funds help promote OER? Will these funding efforts subsidize open content from a closed set of “common” standards? Will “open” become the magical marketing term that giant education companies adopt? What happens to the open Web when companies like Facebook, Apple, and Amazon want to attract consumers to their Internet silos, and similarly what happens to open content when publishers must scramble to adapt their business models to a digital world? What does it mean — culturally, technologically, philosophically — for example, that Google’s Chrome browser has now surpassed the open source browser Firefox for market share? Do folks really care if something is “open”?

One Change a Day – A Blog Project Reflecting Educational Change Around the World. As thousands of people are choosing to learn through massive open online courses in and around the web, this blog will tell a story of how new ways of connecting with each other online are irreversibly changing education.